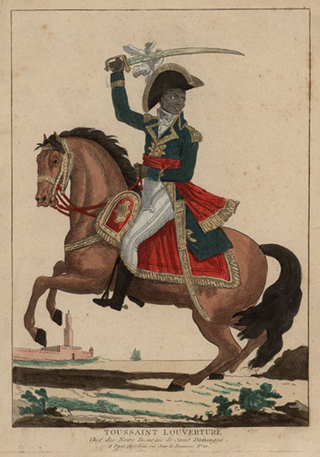 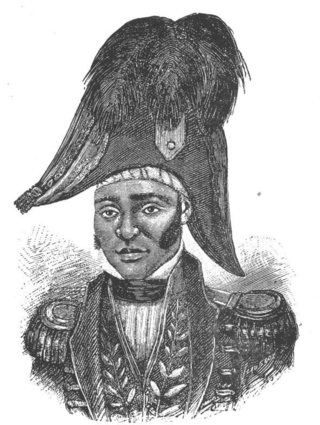 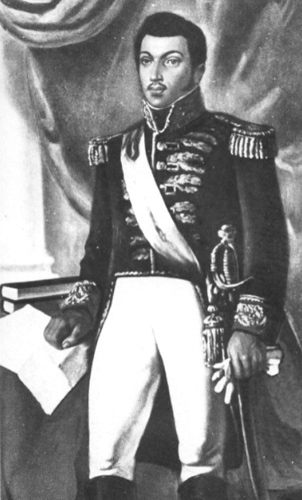 A Very Short History
of the
Haitian Revolution

February The National Convention bans slavery in all French coloinies.

May Toussaint L'Ouverture leaves the Spanish forces and rejoins the French.

October The Treaty of Bâle ends Spain's involvement in the conflict and gives eastern Hispaniola to France.

June The War of Knives begins.

December Toussaint betrays two of Roume’s spies in Jamaica as a token of good faith.

March 11–12 Pétion sallies against Dessalines and Christophe at Jacmel. His forces are routed, preventing a link-up with Rigaud and effectively ending the War of Knives.

November Toussaint arrests Roume and sends him back to France.